A surety bond or surety is a promise by a surety or guarantor to pay one party (the obligee) a certain amount if a second party (the principal) fails to meet some obligation, such as fulfilling the terms of a contract. The surety bond protects the obligee against losses resulting from the principal’s failure to meet the obligation. Posting bail for people accused of crimes in exchange for freedom is common in the United States, but uncommon in the rest of the world. 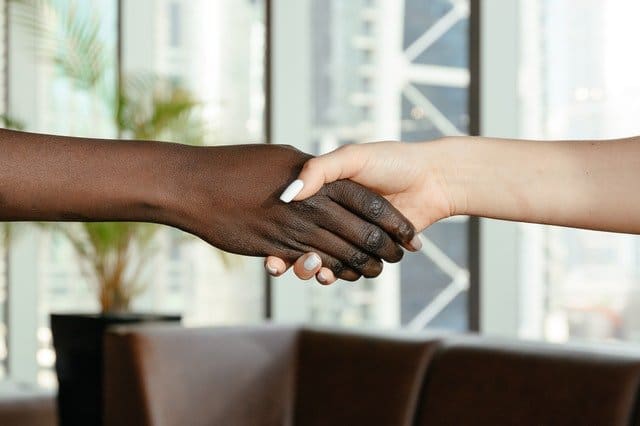